The Folksam Group has sold in total 25.6 million ordinary shares in Swedbank AB – or 2.3 per of Swedbank’s share capital – through an accelerated bookbuilding process to institutional investors at a price of SEK 219 per share.

“Our ownership in Swedbank remains long-term both in financial and strategic aspects, even though this was the right time to decrease the Swedbank concentration in our asset portfolios. The Folksam Group’s engagement in Swedbank has been, and still is, a pure success story to our customers. The total return since 2008 adds up to approximately SEK 22 billion”, Jens Henriksson says, President and CEO of the Folksam Group.

J.P. Morgan has acted as bookrunner in connection with the placing.

Subject to customary exception or the consent of J.P. Morgan Securities, the Folksam Group’s remaining shares are subject to a 180 days’ lock-up period.

About Folksam
Folksam is a customer-owned company. We offer insurance policies and pension investments. Almost one in two Swedes is insured with Folksam, and we are one of the largest asset managers in Sweden. Our vision is that our customers should feel secure in a sustainable world. Read more at www.folksam.se

The Folksam Group announces its intention to sell 25.6 million ordinary shares in Swedbank AB (publ), representing 2.3 per cent of Swedbank’s issued share capital. The shares are being offered by way of an accelerated bookbuilding process directed at institutional investors only. Swedbank remains a long-term and strategic investment to the Folksam Group and Folksam....

Folksam sells its shares in Alka

Folksam Sak has signed an agreement to sell its 10.08 per cent stake in the non-life insurance company, Alka Forsikring (“Alka”). The sale is completed together with the company’s other owners and the total price amounts to 8.2 billion Danish kroner. “This is a fantastic deal for our non-life insurance customers. In addition to the....

The Swedish Economic Crime Authority has made the decision to extend its preliminary investigation concerning Swedbank, in terms of period of time as well as to include yet another suspicion of crime, gross fraud. The Folksam Group will therefore, at Swedbank’s Annual General Meeting, vote against the motion to discharge the bank’s CEO from liability. 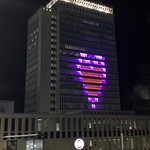 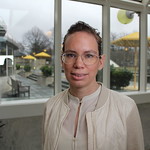 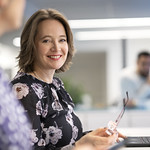 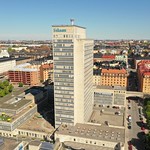 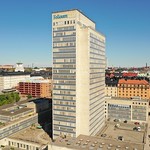 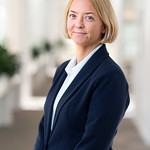 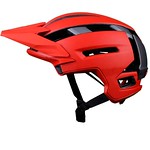 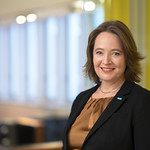 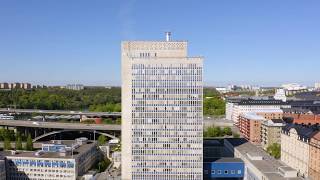 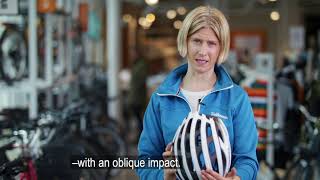 Folksam How we test bicycle helmets at Folksam (English subtitles)