As confirmed by Swedbank in their own press release, Jens Henriksson has been appointed as the new CEO of Swedbank. As a result, Jens will be leaving his post as CEO and President of the Folksam Group with immediate effect. The recruitment of a successor will commence immediately.

“The Folksam Group is well equipped to allow a new CEO to continue the excellent development that the company has enjoyed under Jens Henriksson’s leadership,” says Lars Ericson, Chair of the Board of Folksam Liv.

“Comprehensive work has been conducted under Jens Henriksson’s leadership in order to modernise the Folksam Group. This has strengthened the company’s brands, increased market shares in important sectors and placed the group in a position of considerable economic strength.”

“Having spent six fantastic years as CEO and President, it is with a certain amount of sadness that I am departing the Folksam Group,” says Jens Henriksson. “That said, I am proud and honoured to be entrusted with the leadership of Swedbank.”

“The Board of Directors would like to express our enormous gratitude to Jens Henriksson for the work he has performed on behalf of the Folksam Group, its customers and owners. We are naturally keen to recruit his successor as quickly as possible,” says Karl-Petter Thorwaldsson.

Folksam’s acting deputy CEO and President Ylva Wessén will be leading the Folksam Group until such time as the recruitment process is complete.

Anders Sundström will be stepping down as President and CEO of Folksam as soon as a successor has been appointed in the ongoing recruitment process. The nominations committee of Swedbank has put Anders Sundström forward as Chair of the Swedbank AB Board. “Folksam is well placed for a new CEO to continue readying the company....

The Boards of Directors of Folksam Liv and Folksam Sak today appointed Jens Henriksson to be the new CEO and President of Folksam.

The Folksam Group has sold in total 25.6 million ordinary shares in Swedbank AB – or 2.3 per of Swedbank’s share capital – through an accelerated bookbuilding process to institutional investors at a price of SEK 219 per share. Sellers of the 25.6 million shares sold were Folksam Liv and Folksam Sak. Following the placing,.... 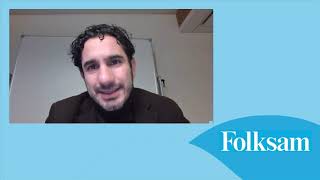 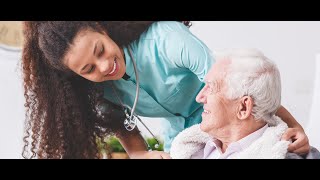